Autumn is the time of harvest.  Lots of yummy foods, just before winter. In the days of old, this was also the time when food was the most plentiful.

In Korea, on the 15th day of the 8th month lunar month they celebrate a mid-autumn holiday called Chuseok 추석. It has also been called the “Korean Thanksgiving.”

Despite being called the Korean Thanksgiving here in the west, it isn’t celebrated the same as our American Thanksgiving. For one thing, we celebrate often with a delicious turkey dinner. Korean’s celebrate with traditional food of their own. Yet, there is one more thing in common besides giving thanks for a bountiful harvest. Family is central. Koreans visit with family. (Even immediate ancestors.)

Chuseok has several stories of origin.  One is that it started out as Gabae, during the third king’s reign of Silla.  (Silla was one of the three kingdoms during the Three Kingdoms time frame of Korean history.) Gabae was a month long weaving contest. The losing team had to treat the winners to a feast.

Another possibility is that it originates from ancient celebrations of the Harvest Moon. (And you’ll notice that many Asian cultures celebrate Harvest Moon.)

I hope you have enjoyed my brief over view on Chuseok. To start off the festivities, I’ve rounded up some books to share.  Please visit my book blog at RoxburyDragons.com. 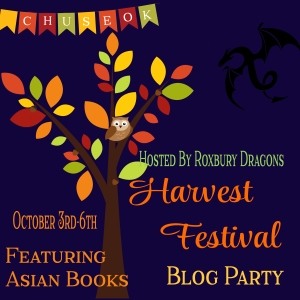 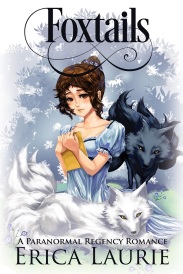 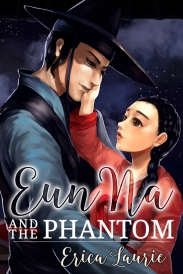 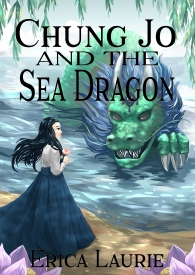 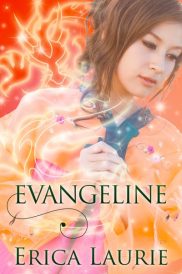